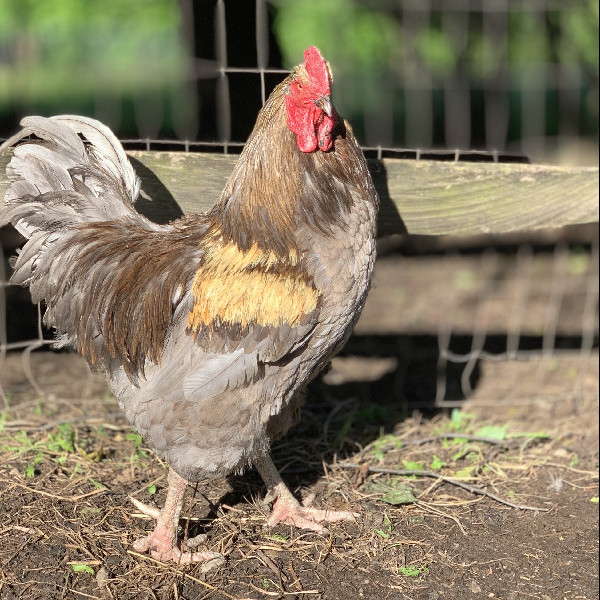 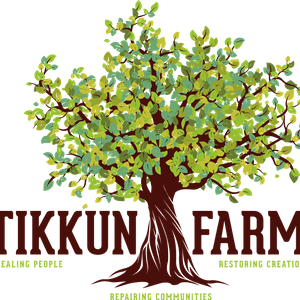 We believe that animals teach us about life in community.

Although Duke arrived on the farm as the largest and most powerful rooster, he entered a barnyard community with an established “pecking” order. Immediately the smallest rooster, a miniature bantam, bullied Duke, constantly chasing him away from food and community. Although Duke could easily have challenged the bully and won, he raced from the coop every morning to the uninhabited orchard. Wandering alone all day, he often refused to enter the coop at dusk, choosing to sleep instead on the fence railing, making him easy prey to racoons and possums. Every night I’d search for him, carrying him in to sleep in safety. Over time, Duke didn’t run as far, skirting the edges of the barnyard community. Then one summer day, I discovered Duke parading proudly in the middle of all the birds. He had found the courage to face the small bully rooster, and then one by one challenged the rest of roosters, establishing his place at the top of the pecking order. Now in charge, he’d occasionally chase a rooster away from harassing the hens. But mostly Duke presided over the barnyard with a gentle nobility, welcoming all the birds to share the food and live in community without harassment.

Spike, our first alpaca, served as the longtime Mayor of the barnyard. He greeted every visitor, welcoming them with a nose to nose “kiss,” while always positioning himself protectively between his “girls” and guests. When the ducks picked on the chickens, pulling their feathers out, Spike intervened. And when the roosters ran after the ducks, Spike ran between them breaking up barnyard brawls.

Tikkun Farm’s barnyard provides a lively classroom about living together. Pickles and Max, our potbellied pigs, show how the homes we are raised in shape us profoundly. Pickles, loved by her playful owner, welcomes visitors with a wagging tail, glad to let them pet her coarse hair and pat her big belly. Max, on the other hand, grunts and growls when approached by strangers, signaling the fear he learned from the owner who abused him. The guinea hens, who charge visitors when they first arrive, teach children how to gently challenge bullying behavior. As young visitors practice slowly backing up to these noisy birds, they learn confidence instead of fear. Turkeys, the largest bird in the barn family, are also the tamest and gentlest, allowing visitors to come close and pet their feathers. They teach us all to not judge internal character by external appearances.