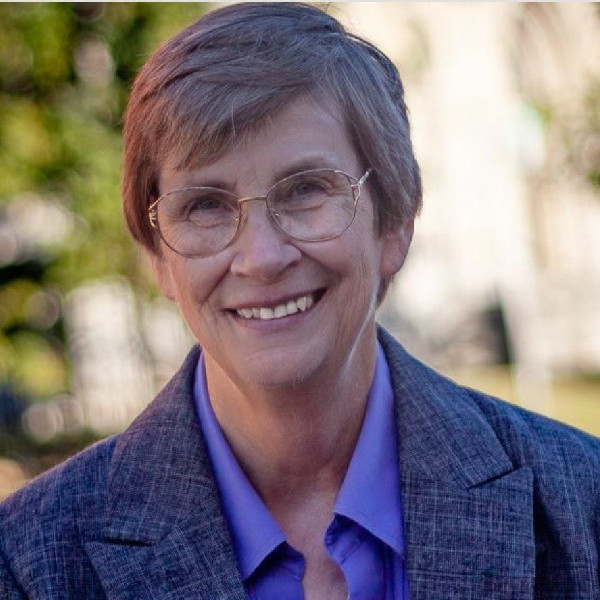 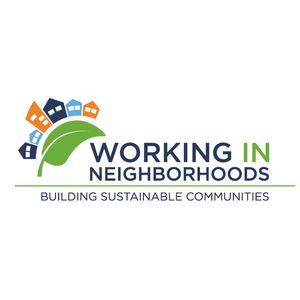 Along three miles or so of Beekman sit communities that have lived through more than their share of population flight, housing loss, unemployment, poverty, and environmental hazards.

For years, the people who live in these neighborhoods have watched as public and private investments were made in nearby communities such as Over-the-Rhine, Downtown, Walnut Hills and Northside, attracting new residents and promising new businesses in those places.

But the neighborhoods bounding Beekman Street never had the clout at City Hall or anywhere else to get even minor things like a sidewalk fixed or a street paved, let alone big things like a new park or a new housing development.

Residents from five neighborhoods along Beekman have banded together to stand up and push for their common interests. It’s called the Beekman Corridor Initiative and it includes people from five communities along that once-thriving thoroughfare: South Fairmount, North Fairmount, English Woods, Millvale, and South Cumminsville.

Community advocacy group Working in Neighborhoods organized the initiative and is collaborating with other agencies and neighborhood residents to set goals, make progress, stand up, and be heard.

“All of these are smaller, low-income, predominantly African American communities,” says Sister Barbara Busch, executive director of Working in Neighborhoods. “Whenever they would go to try and get city money or get the city to listen, they didn’t get listened to because of their size.”

“It’s time for people to listen to us,” Sr. Barbara says.

The time is actually long overdue. A few statistics show why:

Midge Jackson lives in North Fairmount and got involved with the work of the initiative because she cares about her neighborhood.

Jim Casey is president of the South Fairmount Community Council and leads one of the group’s subcommittees on investment. “It’s wise for us to team together, pool our efforts and stay united,” he says. “Because the things we need are very similar.”

A big issue for the group has been the trash dumping that has gone on for years along some of its streets. “People think they can come into our neighborhoods and dump,” Sr. Barbara says.

On Faraday Road, which winds uphill out of South Cumminsville along a forested route, trash lines both sides of the roadway. In a swale on Cass Street in South Cumminsville, people have discarded furniture, tires and other household detritus.

When the neighborhoods organized, about 20 people descended on City Hall to meet with council members and Keep Cincinnati Beautiful. Armed with photos and a slide presentation, they asked for cameras to be set and monitored in spots so the dumpers could be caught and fined.

They got Keep Cincinnati Beautiful to agree to set up and monitor two cameras.

“When there’s more people, they listen,” says Pamela Woods, a South Cumminsville resident who is active in the plan.

Another priority is improving the housing in the neighborhoods. Many vacant houses have been torn down, leaving properties that go unmaintained or become magnets for trash. The group has successfully worked with the Hamilton County Landbank, which owns many of the vacant properties, to offer the empty lots to the homeowners who live next to them.

The agreement has benefitted the homeowners by giving them another lot to create a garden or build a patio, as well as the neighborhoods by cleaning up and restoring these lots.

The group also wants to bring business investment back into the neighborhoods and has begun working with Urban Fast Forward, an urban real estate and retail district consulting firm.

Decades ago, Beekman Street and the streets that run off it were home to many small manufacturers. Beekman is still lined with old industrial buildings. Railroad tracks that served those businesses years ago still run behind the industrial sites. Some of the buildings are vacant, some are still in use.

A first step is figuring out what type of industrial activity is still going on and what sites are empty and available. An inventory of businesses along the Corridor is being conducted by a student from University of Cincinnati’s School of Design, Architecture, Art and Planning (DAAP).

Members of the team will then visit the businesses to make them acquainted with the neighbors and the community’s needs.

Longer term, the group wants to renovate a currently-vacant industrial building to become a net-zero energy use building and lease it to a company the provides healthy food, resident friendly manufacturing and employment for local residents.

A committee is putting together a rubric or scorecard that it will use to evaluate developers and other businesses that want to do business in the neighborhoods. The communities have borne the brunt of pollution, noise, and other environmental issues for decades as they have been home to dirty manufacturers that border the Mill Creek, once a dumping ground for industrial waste.

An EPA environmental justice screening of the neighborhoods finds the communities worse off than most others in the state and the country when it comes to problems such as toxic air, respiratory hazards, traffic, and hazardous wastes.

In the future, the community will meet with companies that want to do business there and seek agreements on how responsive of a neighbor the businesses will be. “If you want to move in to our neighborhood, these are the things we would like you to do,” is how Sister Barbara puts it.

The neighborhoods have a lot of needs that are taken for granted elsewhere. Pamela Woods would like to have a laundromat nearby, a grocery store, and new houses built. That’s why she’s involved.

Together, these communities will be able to accomplish more than they could on their own, Midge Jackson says.

“If we stay together as a whole, there’s a lot of power there.”

David Holthaus is an award-winning journalist, Cincinnati native and father of three. When not writing or editing, he’s likely to be bicycling, hiking, reading or watching classic movies.
Share This