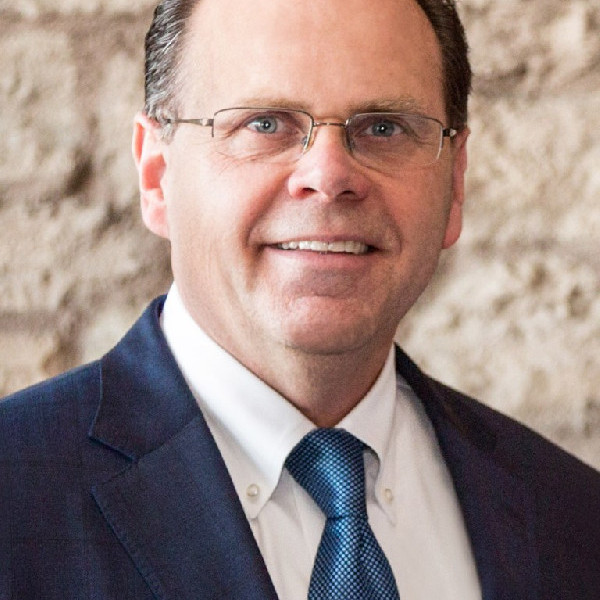 Flynn & Co. proud to be presenting sponsors for Securing the Future 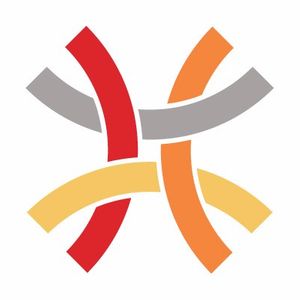 After 11 years working for two national accounting firms, Rick Flynn felt an “entrepreneurial itch.” He longed for closer relationships with smaller clients, and to be more a part of the surrounding community. As a result, Flynn & Company was born.

Flynn & Company is a local accounting and management consulting firm founded in 1994. Building on a long history of supporting the nonprofit community, Flynn & Co. is serving as co-presenting sponsor for the upcoming Securing the Future Conference, produced by Leadership Council for Nonprofits.

Why leave the prestige and security of a corporate job?

“I like change,” Flynn said. And he saw a need and desire among small business owners for more than simple bookkeeping and tax preparation.

“They want ideas, out-of-the-box thinking, someone with a great Rolodex,” he said. “And I don’t fear telling folks what I think they need to hear. Small businesses sometimes need someone to say: ‘I think you’re headed in the wrong direction.’ ”

Flynn & Company started with Rick as solo practitioner, with a wife at home and three daughters five or under. “The first six months were really hard,” he said.

As referrals came his way and his small business clientele grew, nonprofit organizations became part of the mix. Serving nonprofits aligns with what Flynn said he finds most satisfying about his work: elevating people and organizations.

“Nonprofits are wonderful clients. They listen; they take advice,” he said. “I learn as much from them as I give to them. They are doing a lot with very little, thinking out of the box, how to get and retain the best people. We all need to find out what our purpose is and to have the courage to go after it.”

Speaking of going for it, Flynn found himself in a situation in 2012 that truly tested his creativity and resolve.

One of Flynn’s longtime clients was facing a variety of formidable forces. Warsaw Federal, then a small mutual savings and loan in Price Hill, was serving a very challenged community and had run up against a variety of obstacles. They reached out to Flynn for advice. Following extensive conversations, they asked him to be chairman of their board.

Eighteen months in, the then-president of the bank left to take a position elsewhere.

“I just took on the job, Flynn said, spending about 100 hours a month working on the bank, improving and upgrading systems to be in compliance with regulators. And then trying to build a model that would succeed in the future.”

Warsaw Federal chose to go down the path of residential mortgages, investing in the neighborhood. That success led to increased small business lending. These investments were crowned when Warsaw Federal stepped forward as the naming sponsor of what would become the Warsaw Federal Incline Theater in Price Hill.

In March of 2020, six-and-a-half years after diving in as interim president, Flynn helped engineer a merger with First Mutual Holding Company of Cleveland, becoming one of four wholly owned affiliates. Flynn then hired his successor as president last May, Sam DeBonis, and is now back to “just” being chair of the board.

Meanwhile, Flynn & Company has continued to expand at double digit levels, through organic growth and, more recently, acquisitions – six in the last eight years. The most recent of these came Dec. 31 through a merger with Fort Thomas-based Donlin & Associates. Flynn acknowledged that, in the accounting sector, “size does matter,” especially for attracting and retaining talent. At present, the company counts among its clients 1200 individuals, more than 500 small businesses and 75 nonprofits, served by 25 full-time staff and six co-ops.

“There are people that come into your life at just the right time and Rick Flynn is one of those folks,” said Jenny Berg, executive director of Leadership Council.

The two became acquainted in 2011 during their involvement in Class 35 of the Leadership Cincinnati program, produced by the Cincinnati USA Regional Chamber.

“In 2012, I became executive director of Leadership Council,” Berg said, “and immediately connected to Rick as I knew of his strong support for the nonprofit community. Since then, Rick has signed on to be our Leaders Circle program sponsor, in addition to having been a favorite volunteer facilitator for several years. Flynn & Co. has been a long time LC sponsor, and this year Rick graciously volunteered to be our Securing the Future Presenting Sponsor. And of course, as a client of Flynn & Co., I trust and recommend him, and his firm, implicitly to do our LC accounting work.”

Also, as a long time sponsor of the Securing the Future Conference, both Rick and daughter Kelly Flynn Shough (his vice president of resources and development) have served on STF’s planning committee.

Another way Flynn & Co. gives back is through its sponsorship of DePaul Cristo Rey High School’s Work Study Program. As a corporate partner, the company assists in providing a Catholic, college-preparatory education for those who otherwise could not afford it. Flynn & Co. has sponsored the financial education of two students each year for the past seven years.

According to Kelly Flynn Shough, “It is our goal to positively influence the workforce of the future by giving students of lower income families the opportunity to succeed.”

And Flynn sees value in aligning his company and brand with nonprofit causes. “It’s beneficial to be seen as a ‘top-shelf’ firm that cares about the community.”

Rick Flynn has also facilitated strategic planning sessions and accounting seminars for regional nonprofit organizations, and is past president and sponsor of the Rotary Club of Cincinnati.

Raised in Kenwood. A dozen years of Catholic education, culminated at Moeller High School. He then studied accounting at the University of Cincinnati. A co-op stint with Coopers Lybrand (now PricewaterhouseCoopers) led to a position there and later, Ernst & Young (now EY).

He’s “pretty religious” about working out; at gym 5 a.m. three times per week. He reads voraciously, mostly self-improvement books (sales, leadership), not fiction. Recent foray into fiction was result of a gift from his kids: “The Black Swan: The Impact of the Highly Improbable.” The 2007 book by former options trader Nassim Nicholas Taleb focuses on the extreme impact of rare and unpredictable outlier (“black swan”) events.

He’s the only member of his family to prefer Gold Star. “It just tastes meatier.”

“Torn” between his alma mater and his 20 years on Xavier’s accountancy board, when push comes to shove… “the Bearcats are my team.”