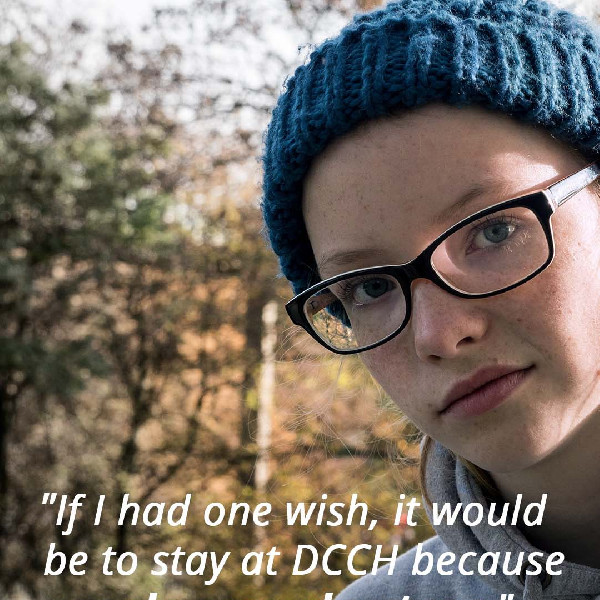 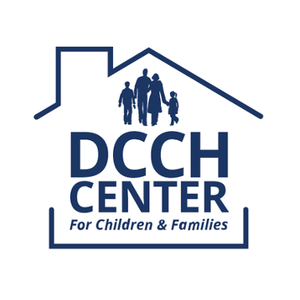 DCCH Center for Children and Families

We’d like to introduce you to Maddie. Her story demonstrates how important your support is to allow us to provide the care and intensive therapy to survivors of child abuse and neglect.

Little Miss Maddie has been a challenge to say the least. She is an 11-year-old girl who functions much lower in both her cognitive abilities and emotional intelligence. On a “good day” Maddie presents as around 6/7 years of age. During those times, she is sweet, genuinely caring, silly, and has a beautiful singing voice.

Because of Maddie’s significant and horrific trauma history, however, Maddie struggles to regulate her emotions. She is easily triggered by her own emotions (feeling overwhelmed, angry, disappointed) and internal body cues (tired, hungry). When she becomes dysregulated, Maddie demonstrates behaviors and functionality that are consistent with a toddler. She will scream, threaten, throw things, hit/kick staff, and bang her head repeatedly on the floor and walls.

When Maddie first came to us, she was in a constant state of hypervigilance. She didn’t trust adults. She jumped at even the smallest noises. Maddie didn’t allow anyone to touch her and became visibly anxious when she perceived that people were too close to her in proximity. Maddie’s feelings of constant terror impacted her ability to let anyone help her and frequently resulted in intense escalations 3-6 times a day. All of these things were what kept her alive through her abuse. These are the behaviors that kept her safe from all of the adults who hurt her in terrible and horrible ways.

Over the course of her treatment, Maddie has been working hard to learn new skills to manage her emotions. She is processing her trauma and the grief of being harmed by the adults that should have protected her. She is very slowly learning how to trust and accept care from safe adults because this is a very foreign and unknown concept to her, but she is absolutely getting there.

In a recent interview with our consulting psychologist, Maddie was asked to name a staff member that likes and believes in her. She immediately responded “All of them… And they all keep me safe.” When asked if she could name just one of those people, she did, but followed up with many others because “I can’t decide on just one.” Later in the same interview, Maddie was asked what she would wish for if she could wish for anything. Without hesitation, Maddie firmly responded, “I would wish to stay at DCCH because people care about me.”

For those who have not worked with a child like Maddie, her answers might not hold the same weight that it does with Maddie’s team because most children are born surrounded by people who like them, care about them, and keep them safe. For children like Maddie, this is not only an entirely new experience, but the complete opposite of everything that has led her here. Maddie’s hard-wired survival skills and reluctance to trust others is what kept her alive, and her team is working to slowly break down those barriers. Each small milestone has been met because of hours and hours of patience and hard work from dedicated staff who have fought to gain her trust and provide moments of comfort and a sense of safety.

*Maddie’s name and a few descriptive details have been changed to protect the identity and safety of the child.