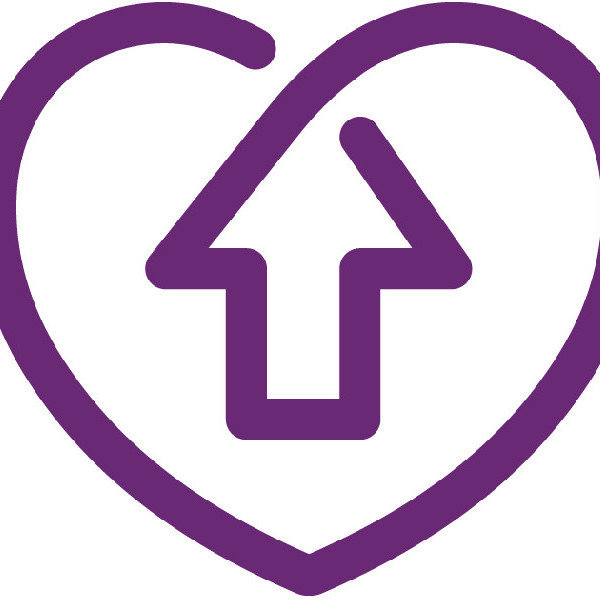 MOM: I just want to make a better life for my kids 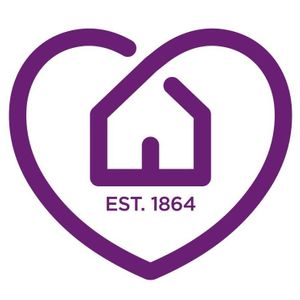 Williams, whose full name is being withheld for privacy concerns, is about to earn her bachelor’s degree in healthcare administration, is a single mom and is successfully raising three young children.

She was also shot eight times, which forced her to be out of work for two years, was in and out of juvenile services, including the foster system and runaway, as a child and has taken on a code-violating landlord by herself.

Hers is a story is one of resilience, courage and hope.

This is ‘what you get’ with Section 8 housing

“We’ve hit a rough patch these last 8-months,” she said. “We were in Section 8 housing. There was no heat. We had mice. The bathroom upstairs was leaking into the one downstairs. There was mold.”

She talked with her landlord to work out the issues so her children would have a safe home. Her landlord didn’t care.

“The landlord said, ‘This is what you get with Section 8 housing,’” said Williams.

Williams then contacted her county housing assistance specialist. She was informed it could be up to 90 days before anything was resolved after the complaint process and red tape.

“The landlord threatened to take me to court if I moved but I made the decision to move out and find my babies and I a safer apartment,” says Williams.

She moved and is still waiting to see if anyone will indeed take her to court over substandard housing. At the same time, her car broke down.

“I got hit financially back-to-back. I’m using the bus to get back and forth to work,” said Williams.

Back and forth to work means to both of her full-time jobs.

A lifetime of challenges

Williams was raised with 11 other siblings in circumstances almost no one would consider “ideal.”

“My mom was on drugs my whole life,” Williams said.

She “bounced between mom and dad” as well as other relatives. Her dad ended up in jail, so Williams went to live with her aunt. Her aunt took in several of the other siblings plus already had her own children in the house.

Williams said she eventually had to return to her mom’s house and “things went downhill from there.”

“Mom was still on drugs. My older sister took care of all of the kids,” she said. “Mom would be here, then gone for a week and then back again. When I was 9-years old, someone called 241-KIDS and we went into the system.”

Williams was eventually placed in a foster family, which turned into permanent placement.

The foster mom already had several children of her own. Because of a variety of circumstances and living conditions, that living situation was anything but good.

“She would put me out of the house and then call the police to report I was a runaway,” Williams said.

Williams eventually learned where she could find shelter until the adoptive mom would let her come home. As soon as she turned 18, and while still in high school, she moved out on her own.

In 2015, Williams was shot eight times while giving a friend a ride.

“I guess someone wanted him dead. Eight bullets went through the car and impacted my body,” she said. “I lost the majority of mobility in my left wrist and was out of work for two years.”

In 2019, her son, then 8, was diagnosed with borderline pediatric schizophrenia.

“He said the mean friends in his head said his mom wished he was dead, and that mom and dad doesn’t love him,” said Williams.

Her son threatened suicide. According to the findings of medical professionals her son was seeing at the time, her son had a specific plan, time, and place in mind.

“I was devastated. I was hurt. I felt I had let my son down because he said he didn’t want to worry me anymore.”

Therapist: She’s a ‘story of resiliency’

“People don’t realize help is out there. I was one of those people,” she said.

Soon after her son began receiving specialized treatment, she discovered there was help for her own trauma as well.

“I had got to the point where I had nearly given up,” she said. “This place has been a major help.”

Services provided by Best Point helped keep her family together.

Williams said she was grateful, and surprised, when she learned Best Point has programs to benefit her son and to offer her help as well.

She credits her therapist with helping her navigate some of life’s obstacles.

“Karen helps me deal with a lot of things,” Williams said when discussing her therapist’s help. “Eating, managing my medicine and other things. It’s a big deal. I don’t know how without help anyone would deal with all of this.”

“She is a textbook story of strength, resiliency and hope,” said Karen Brownlee, clinical training and development manager and behavioral health counseling therapist. “But even strong people need help sometimes. It’s my hope our community will support this amazing woman who has overcome so much.”

“I’m four classes away from my bachelor’s degree,” Williams said. “I’ll go back [to school] in February. I’m paying out of pocket right now so it’s tough. But I’ll make it.

“I just want to make a better life for my kids,” she said