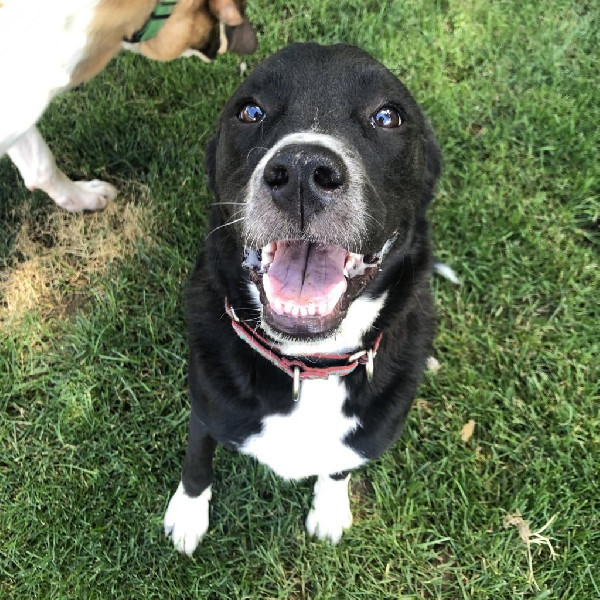 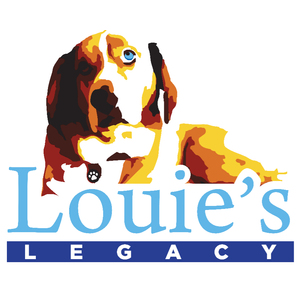 The story of Louie’s Legacy started in 2006 with a special little dog – named Louie, of course. Louie was a basset hound mix with red fur and different colored eyes, and he belonged to a shelter that had a 99% kill rate when he and our founder Emily met each other one fateful day.

For Emily, Louie was more than just a pet; he brought joy into her life and gave her something to care about and love outside of herself. When Emily first took Louie home, he was diagnosed with heart worm and some veterinarians even suggested giving him back to the shelter. However, Emily refused; and in the process of healing Louie, she found that he gave her something to live for at a dark time in her life.

After adopting Louie, Emily realized that there was an insurmountable number of shelter animals being put to sleep via gas chambers or euthanizing, and then carried out the backdoor of shelters without ever having the chance to be adopted. Louie could easily have been one of those dogs, and he became an incredible catalyst for Emily’s mission.

After realizing how many animals were dying, Emily began to volunteer for various rescue organizations in the area while making medical and transport arrangements for animals. However, Emily soon realized that she needed to start her own rescue in order to save animals the way she truly yearned to. Thus, Louie’s Legacy came to fruition.

To-date, Louie’s Legacy has helped save thousands of animals while becoming one of the largest foster-based rescues in the country. Our philosophy behind the fostering-model is that we can gain far more knowledge about individual pets by allowing them to learn and decompress in family situations, instead of a cage.

Our mission is to find homes for as many animals as possible, and to expand our reach to help in even more areas – especially those that struggle with euthanizing rates.